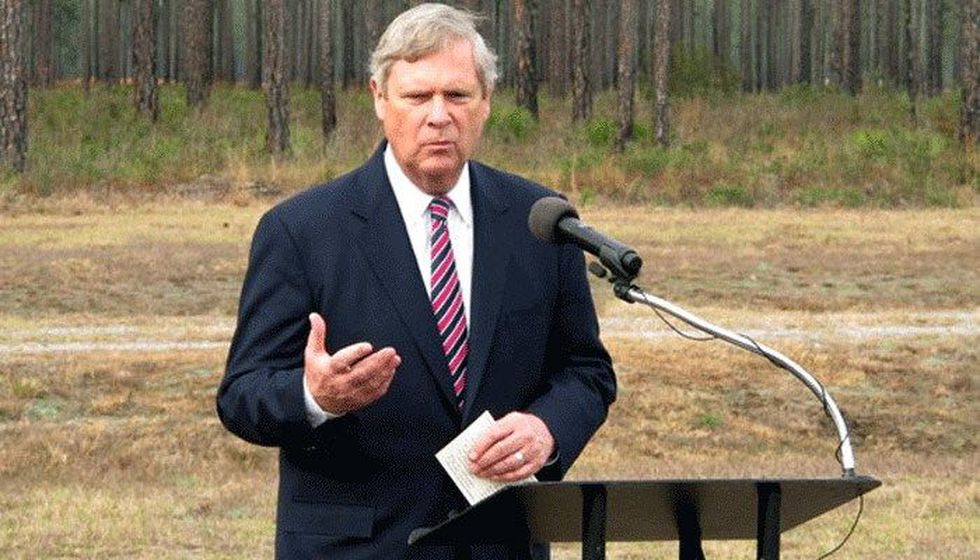 
EAU CLAIRE, Wisconsin (WEAU) – Agriculture Secretary Tom Vilsack has caused a stir in farm countries with his proposal to provide $ 4 billion in debt relief to minority farmers. Non-minority farmers believe the secretary’s plan is discriminatory and have obtained a temporary injunction against Vilsack’s plan from a U.S. District Judge in eastern Wisconsin. Judge William Griesbach has said he will soon make a permanent decision on the plan that will suspend loan repayments to the Farm Service Agency of about 16,000 minority farmers. At least 7 federal lawsuits have been filed across the country against the USDA plan. Vilsack called out to the white farmers who have mostly filed these lawsuits, saying “It’s pretty clear why they are not included in this program – because they have had access to all of the USDA programs over the years. 100 years and it’s time to recognize the cumulative effect discrimination has had on Black, Hispanic, Native American, Alaskan Native, and Asian American farmers when it comes to farm program payments. .

Law enforcement in the Central Valley of California arrested the Pistachio Thief. Ag Day reports that a man was arrested for theft after a large pistachio company carried out an audit and discovered that 42,000 pounds of nuts were missing. It turns out that a member of the trucking company responsible for transporting the nuts filled an additional tractor-trailer with pistachios, then loaded into 2,000 pound bags and was about to sell them to a wholesaler. Law enforcement officials in this nut-heavy part of California have had to create a new farm crime unit because thefts have increased so much in the past 20 years.