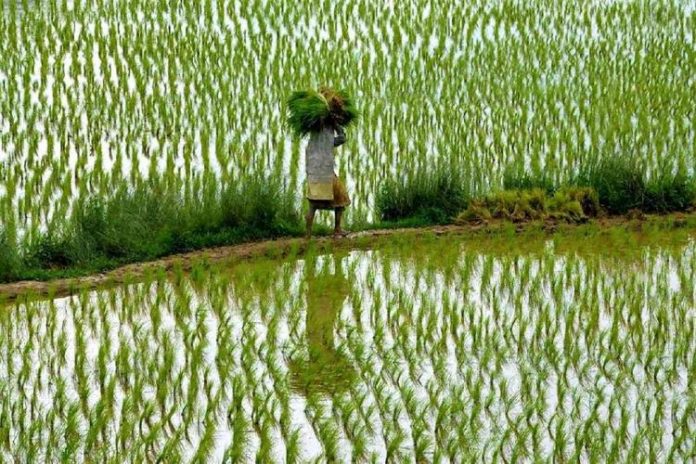 According to the latest official data, 427 farmers in TN have committed suicide. Kerala also had high suicide rates among farmers, but after the establishment of the Debt Relief Commission in 2007, the suicide rate among farmers fell.

After the government of Tamil Nadu announced that it would be tabling a separate budget for agriculture, many farmer organizations began to assert their demands. One of the main demands of farmers in Tamil Nadu (TN) is the formation of a debt relief commission modeled on the one in Kerala.

TN farmers, especially in the Delta region (which includes the districts of Thanjavur, Tiruvarur, Myladuthurai and Nagappattinam), continue to face water challenges. They depend heavily on Cauvery’s water, and when not released on time due to political disputes with Karnataka, they depend on rainfall. Unfortunately, even the monsoons are skipping school and farmers are badly affected.

All of these natural and man-made factors cause a farmer to borrow more. When they are unable to repay the loans, they commit suicide. According to the latest data from 2019, 427 farmers committed suicide in TN. It is the third highest state for farmer suicides after Maharashtra and Karnataka.

Until 2007, Kerala also experienced a large number of farmer suicides. But in 2007, with the introduction of the debt relief commission, the suicide rate for farmers fell to almost zero, experts said.

Read also : Why are the top AIADMK leaders rushing to the DMK?

How Does the Debt Relief Commission Work?

The Debt Relief Commission has six members and is headed by a retired High Court judge, who has been appointed by the state government. It’s not just about providing blanket loan waivers instead, it forces farmers to pay a particular amount so that this outcome is mutually beneficial to farmers and the government.

According to Judge Sashidaran Nambiar, Chairman of the Agricultural Debt Relief Commission, Kerala, debts incurred with cooperative banks fall under the jurisdiction of the Commission. The sums owed by the government are then paid to these cooperative societies.

Alternatives to the Commission

According to Sudha Narayanan, associate professor, Indira Gandhi Institute of Development Research, Mumbai, the debt relief commission in Kerala is “reasonably good”. She recommended that TN could set up such a commission to deal with loans to farmers. “However, waiving loans as a political instrument makes no sense,” Narayanan said.

“Comprehensive loan waivers will have a destabilizing effect on other players such as banks. It’s like putting a bandage on a person who is in an intensive care unit, ”she said, adding that it’s an expensive proposition to have a commission.

What is another alternative to the Commission? “A system of loan guarantee or reinsurance of the loan amount should be put in place. In case the loan granted has not been repaid, then there must be a fund that comes into play to compensate the lender. This way, there will be no damage at the macro level, ”Narayanan said.

According to the professor, if the Commission operates independently without any political interference, it can deliver good results.

On the theory that if farmers practice organic farming, it will reduce farmer suicides, K Indhubala, a researcher in the Department of Sociology at Jawaharlal Nehru University, said chemical inputs applied to fields cause farmers to borrow more. “If the state starts supporting organic farming, farmers can start making natural manure themselves. Then their input costs will drop dramatically and borrowing can also be reduced, ”said K Indhubala.

The first want for debt reduction