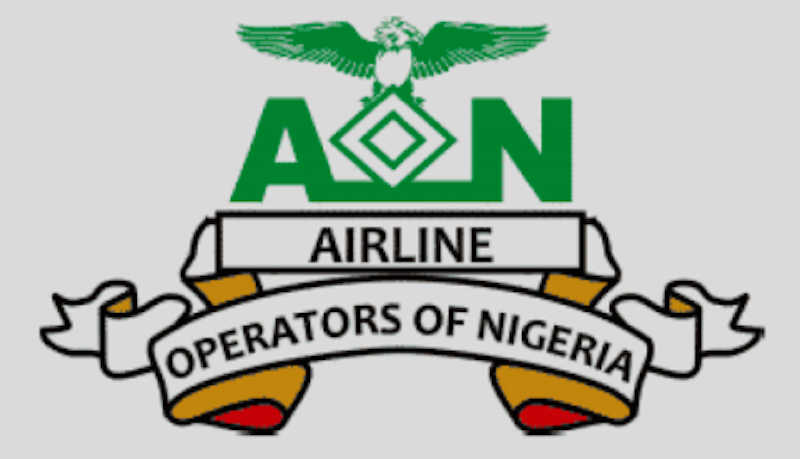 Nigeria Airlines (AON) praised the federal government for its swift response in removing the 7 percent surcharge on imported aircraft and spare parts.

AON vice chairman and Air Peace chief executive Allen Onyema said so during a conversation with reporters in Lagos.

He frowned at the media distortion of the interactive forum debates in the Senate recently, where he made a presentation on behalf of airlines on the challenges operators face.
According to him, an online outlet reported the meeting as an issue of only Air Peace and added an ethnic dimension to it, which he described as highly reprehensible.

Onyema explained that the Senate Aviation Committee held an interactive meeting with all Nigerian aviation agencies led by the Minister of Aviation, Senator Hadi Sirika, as well as all Nigerian airlines represented by the AON.

He said he only represented AON’s management as vice president and made a presentation on behalf of the organization.

“The meeting was called by the Senate to discuss the reasons for the recent upsurge in flight delays and cancellations, among other issues and challenges facing the aviation industry. It was on this occasion that AON made its presentation of the challenges facing all airlines. Our member airlines were present but we made an articulate collective presentation to the Senate, which I read as vice-president on behalf of the association, ”he said.

“It was on this occasion that AON presented the issue of the partial application of the 2020 finance law, which prohibits the payment of duties and VAT on aircraft and aircraft spare parts imported by the Service customs. It should be noted that there was a 7 per cent surtax on the duties imposed, which was not intended to be. This has resulted in delays in the clearance of aircraft and aircraft spare parts, resulting in aircraft that may have flown to be immobilized on the ground, ”he explained.

“AON, for the avoidance of doubt, commends the Federal Government for its unwavering support for the growth of indigenous investment in Nigeria. This was very evident in the way the government responded to this challenge immediately within 48 hours, to the delight of the airlines.

“We also commend the Nigerian Customs Service for also helping airlines including but not limited to Air Peace which was used as an example to get their spares and planes released. Our planes have since started to fly, ”he said.

Onyema said that as of July 7, 2021, airlines clear their spare parts and planes without paying a 7% surcharge.

“The target of the sponsors of this lie is the federal government of President Muhammadu Buhari. Personally, I frown at the ethnic angle currently circulating on social media that the “Fulani” are destroying Air Peace.

“Those who want the country to plunge into turmoil will never stop stoking the lie that divides. The video was deliberately tampered with to show only my face while obscuring the presence of all members of the Senate committee, the Minister of Aviation and the heads of all aviation agencies in Nigeria. The target here is also me. No amount of willful intimidation, blackmail and lies will stop me from defending peace and unity in my country. It has been my life since my childhood.

“It is completely wrong that Air Peace is treated by the ‘Fulani’, rather that the federal government headed by President Muhammadu Buhari is very protective of all indigenous investments, including those of the airlines,” he said. -he adds.