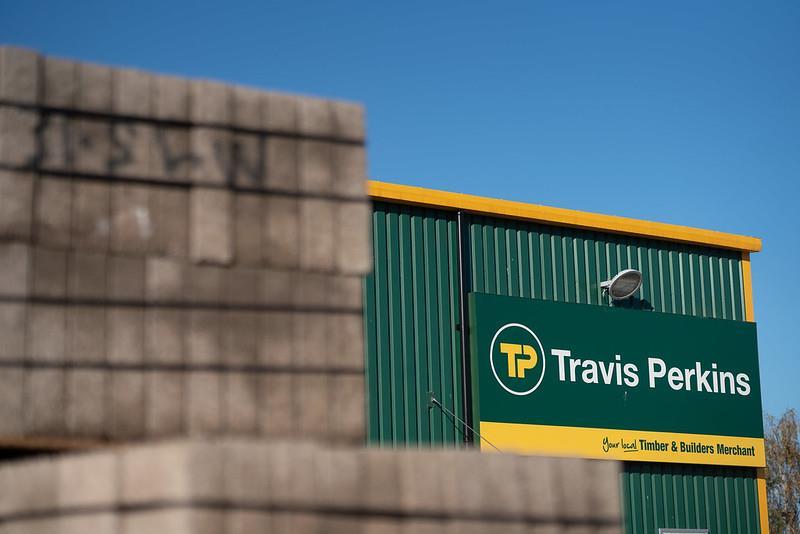 The ongoing construction boom has helped Travis Perkins’ revenue reach pre-pandemic levels, as the builders dealer saw revenues reach £ 2.3bn in the half-year up to ‘in June.

He said like-for-like revenue growth increased 44% from a year ago when the company was forced to close stores and depots due to the covid-19 pandemic while revenues were up 10.7% from 2019 levels.

But he warned that the business of his largest branch, general commerce, was affected by the shortage of materials, with wood and plasterboard particularly affected. He added that price inflation at the division had surged from 2% in the first three months of the year to 7% in the following quarter.

He added: “The trading companies handled the issues well, working closely with customers and suppliers to ensure a fair outcome for all.”

The company, which split its Wickes DIY business in the spring, said the workloads were driven by strong demand from the commercial and domestic RMI markets.

Adjusted operating profit rebounded from the £ 17million it made last year to £ 164million, with the company now revising its previous annual estimates to as low as £ 310million, which, according to her, was due to the profit she expected to make on the sale of her properties following a restructuring that saw her close 190 branches and cut 2,500 jobs last year.

At the height of the pandemic, the company laid off around 15,000 employees, but at the end of last year it repaid the £ 50million it was asking for in government support and settled a deferred VAT invoice of £ 107 million.

The company said pre-tax profit for the first half was £ 100m, compared to a pre-tax loss of £ 86m for the same period last year.

He added that the finalization of the sale of its plumbing and heating business to private equity firm HIG Capital for £ 325million is expected to be completed by the end of September.

Airthings View Plus Good Air Monitor Launched – Now with PM2.5 vs Wave Plus, making it an ideal various to the favored IQAir Air Visible Air