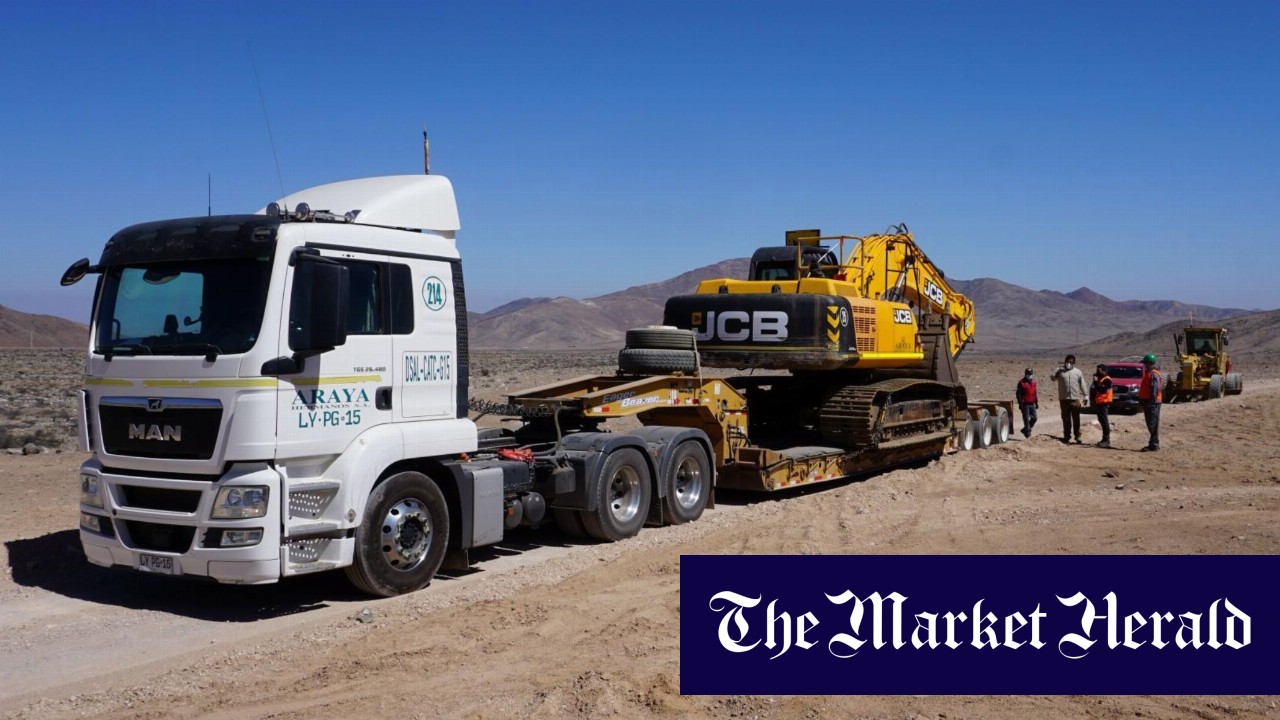 Be the first with news that moves the market

Culpeo Minerals (CPO) has entered into an agreement to acquire an 80% interest in the Lana Corina copper project in Chile from SCM Antares.

The project’s high-grade copper mineralization is associated with three known breccia pipes that extend to a vertical depth of over 200 metres.

Even though Lana Corina was discovered in the 1940s, Culpeo said it wasn’t until the 1970s that detailed work was undertaken, including geological mapping and shallow drilling.

Culpeo said it will undertake systematic drilling aimed at outlining the copper mineralization near surface and extending the mineralization to the south and at depth.

Under the acquisition agreement, Culpeo has the right to gradually increase its stake in the project, subject to making the necessary cash and stock payments by the required dates.

Sunshine Gold (ASX:SHN) Gets Best Gold Interception Ever at Triumph – The Market Herald