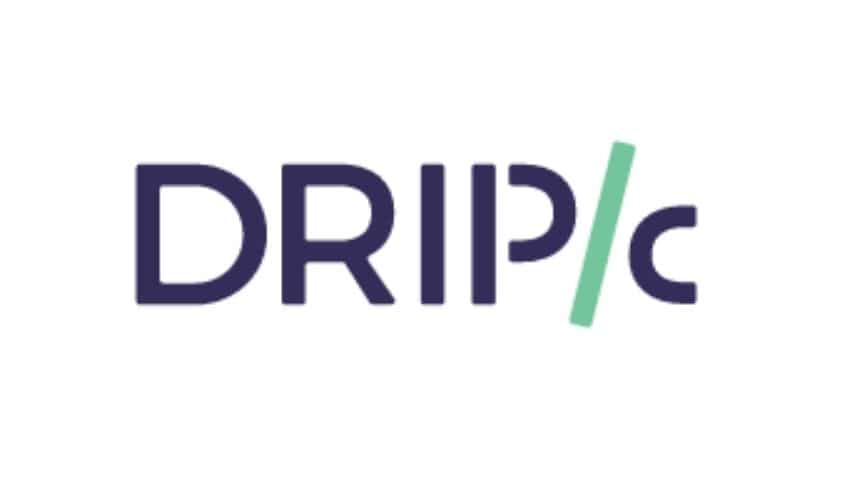 Drip Capital, the digital-only cross-border trade finance platform for small and medium-sized businesses, has raised $ 175 million in equity and debt capital to fuel its next phase of growth.

The funds raised include $ 40 million in Series C investments and $ 135 million in warehouse debt facilities, the newage lender said Thursday, adding that with the latest fundraising, Drip Capital has up to presently raised approximately $ 525 million in equity and debt financing.

The new funds will be used to grow its business over the next 18 months by investing in products and technologies and also to accelerate time to market in existing and new geographies such as South Asia and Latin America. , said the American company.

The capital injection was led by the San Francisco-based IT platform with participation from new and existing investors including Accel, Sequoia, Wing VC, Irongrey and GC1 Holdings.

The new capital also includes a $ 100 million warehouse credit facility with Barclays Investment Bank and a $ 35 million increase in the existing facility with East West Bank, to which it has an existing link.

The global trade finance gap is around $ 3 trillion and that market is expected to be $ 10 trillion by 2026, according to the company founded in 2016, which leverages technology to finance transactions. cross-border, allowing small businesses to free up working capital and invest in growth.

To date, it has funded over $ 2 billion in global business transactions in over 80 countries. It provides access to unsecured credit for small businesses in India, Mexico and the United States, Pushkar Mukewar, CEO and co-founder of Drip Capital.

Drip Capital provides digital trade finance solutions in the United States, India and Mexico providing small and medium-sized businesses with access to working capital and currently works with more than 3,500 sellers and buyers in 80 countries.

TI Platform is a venture capital fund founded in 2015 by Alex Bangash and Trang Nguyen and invests in ambitious entrepreneurs who create disruptive venture capital structures, and invests directly in the category-defining leaders of tomorrow and has since contributed to create 64 unicorns.

East West Bank is the largest bank based in Southern California and has over $ 61 billion in assets. Listed on the Nasdaq, it operates in 120 sites in the United States and China.