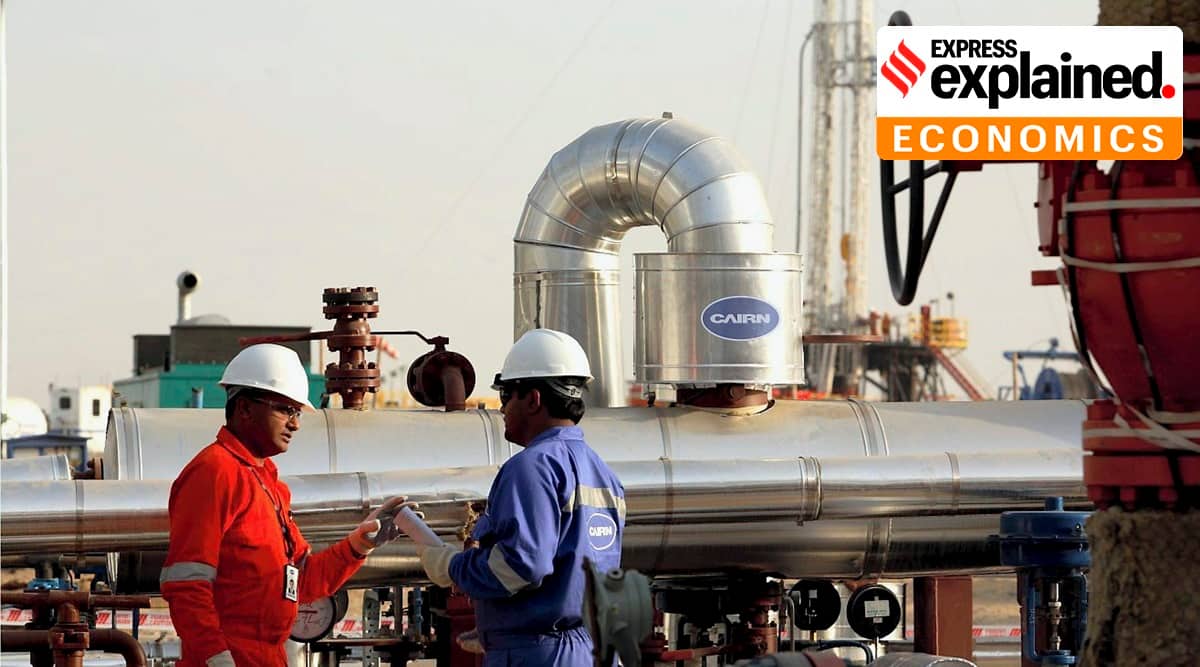 
The British Cairn Energy Plc has obtained an order from a French court authorizing the freezing of 20 Indian government properties in Paris valued at more than 20 million euros, the London-based Financial Times reported Thursday. This is the first court order issued against India to enforce a $ 1.2 billion arbitration award that Cairn Energy won against the Indian government in the retrospective tax dispute. On Thursday, the Ministry of Finance said that it had not received any communication on this subject from any French jurisdiction and that it was trying to establish the facts.

What is the dispute about?

The arbitration between India and Cairn challenged India’s retrospective taxation policy. In 2012, India passed legislation imposing retroactive tax claims on transactions dating back to 1962 in which shares of non-Indian companies were transferred to an Indian holding company.

Later, when Cairn India sold around 30% of its shares in an initial public offering, mining conglomerate Vedanta Plc acquired most of Cairn Energy, but Cairn UK was not allowed to transfer its share. 9.8% stake in Cairn India owned by Vedanta. Indian tax authorities have stated that capital gains tax in excess of Rs 6,000 crore was payable by Cairn UK for transactions in 2006, even though the transactions had already been authorized by them.

Indeed, the Supreme Court had ruled against the retrospective reading of the law by tax officials in the Vodafone case. However, Parliament passed a law allowing retrospective taxation on the “transfer of Indian assets”.

Why is Cairn attacking Indian assets?

In December last year, a three-member international arbitral tribunal unanimously ruled that the Indian government was “in violation of the guarantee of fair and equitable treatment”, and against India’s bilateral investment treaty. -United Kingdom, and that the breach caused a loss to the British energy company and ordered compensation in the amount of $ 1.2 billion.

The Indian government has not yet accepted the arbitration award. Cairn Energy is attacking Indian assets abroad to recover compensation. In May, Cairn began the process of extracting the $ 1.2 billion.

Why did India not accept the award?

Since the arbitration award was made in The Hague, India has appealed to the Netherlands. A similar arbitration verdict was handed down in September last year in favor of Dutch telecommunications company Vodafone. The award demands that India pay Vodafone $ 5.47 million as partial compensation.

What are the assets sought by Cairn?

Cairn Energy has so far registered the arbitration award in several countries, where it has identified Indian assets worth more than $ 70 billion. This includes jurisdictions in the United States, United Kingdom, Canada, Singapore, Mauritius, France, and the Netherlands. In the United States, Cairn Energy has chosen New York to sue India because it has located substantial assets for which it can recover compensation in that jurisdiction. Specifically, Air India operations in the United States are headquartered in this neighborhood at 570 Lexington Avenue, New York, New York, 10022.

According to the Financial Times report, the French court, the Paris Judicial Tribunal, on June 11 accepted Cairn’s request to freeze (through judicial mortgages) residential real estate held by the Indian government in the center of Paris, in particular in the 16 arrondissement of Paris. Paris, a renowned district in which a residential property, according to the newspaper, served as the residence of the deputy head of mission at the Indian embassy.

What are India’s options for the future?

While it is the first to succeed for Cairn, the French court decision increases its chances in other jurisdictions. The assets will be tangled up in a legal dispute and India will join a list of countries that includes Pakistan, Afghanistan whose assets were seized abroad. Unless it can be proven that the arbitral awards against India are in bad faith in appeals, the award can be enforced in foreign jurisdictions. However, a settlement between the two parties cannot be ruled out.

Is there any Indian precedent for such seizure of property belonging to foreign states?

It is quite common to seek the intervention of courts in the enforcement of arbitral awards against foreign states.

Last month, in a case filed by two Indian private companies for the enforcement of arbitral awards in their favor, the Delhi High Court ordered the embassies of Afghanistan and Ethiopia to file affidavits disclosing the assets they own and hold in India.

While KLA Const Technologies sought to recover approximately Rs 1.72 crore from the Islamic Republic of Afghanistan under an arbitration award in which the Supreme Court appointed the sole arbitrator, the other Indian company, Matrix Global Private Limited , sought to recover Rs 7.60 crore from Ethiopia.

Judge JR Midha’s decision considered whether a “foreign state can claim sovereign immunity from enforcement of an arbitration award resulting from a commercial transaction?”

Postponement and tax planning after Covid