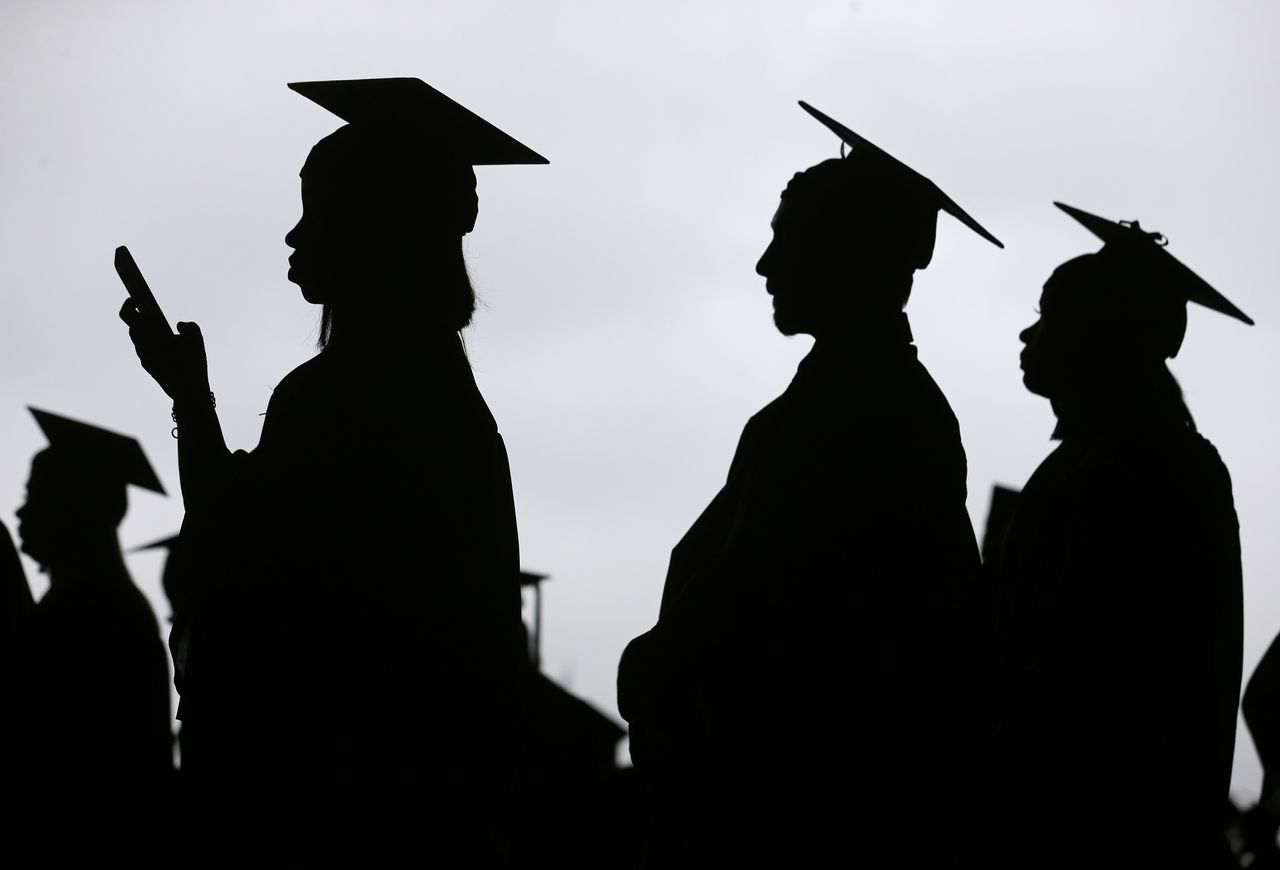 Here is the average student debt in Alabama

More than 40 million Americans have some $1.7 trillion in student debt. What will happen to this debt – and if all this will be forgiven via the intervention of the White House – that remains to be seen.

The average student debt in each state is $29 billion, according to the information from the Education Data Initiative. Overall, the most populous states — California, Texas, Florida and New York — have the highest student loan totals, at $141.8 billion, $120 billion, $100.9 billion. and $92.7 billion, respectively. The states that owe the least are Wyoming ($1.7 billion), Alaska ($2.3 billion), North Dakota ($2.5 billion) and Vermont ($2.9 billion). of dollars).

Here is the data from Alabama:

You can see more data from each state here.