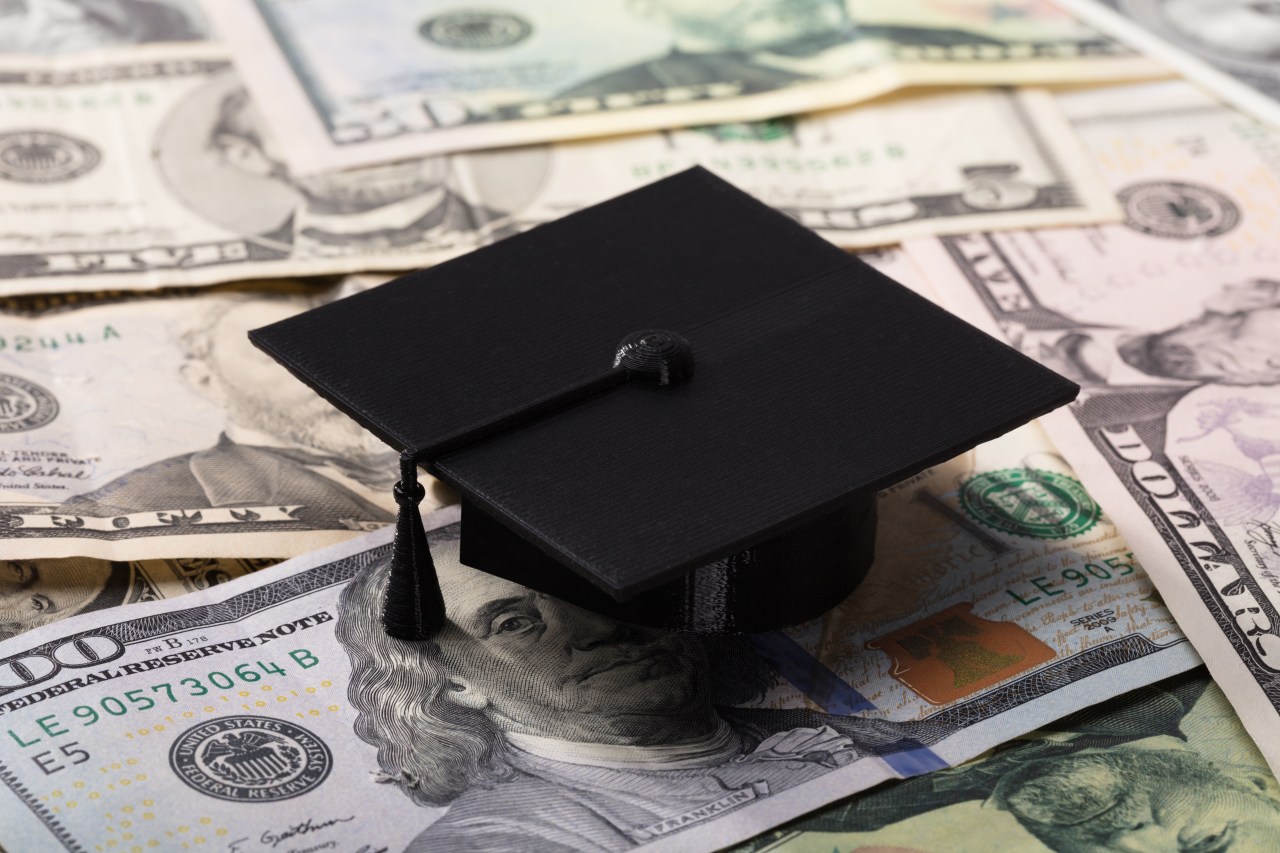 How much will student loan debt cancellation be?

CHICOPEE, Mass. (WWLP) — For those suffering from the burden of student loans, there may be hope on the horizon.

President Biden said Monday that a plan to address this national crisis is underway. Student loan debt has taken over millions of lives in the United States. More than 43 million face federal loans. When asked if a decision was on the verge of enacting large-scale student loan forgiveness, President Biden said “yes.”

Could canceling student loans have an impact on inflation?

“Mine are pretty much paid off at this point, but I’d like to see widespread relief for people. I think it’s been an unfair game from the start and they really need to do something to rectify that. Joseph Bonafilia, Amherst

President Biden has confirmed that he will not consider the $50,000 debt reduction suggested by some Democrats. A more likely alternative would be to set aside $10,000 per borrower. However, nothing has been finalized.

“There are definitely people I know who put off a lot of stuff just to pay those bills every month.” Joseph Bonafilia, Amherst

22News spoke to people from outside the United States who say the country’s student loan situation comes as a shock.

“I know students spend their entire adult lives paying off their student loans. And frankly, I don’t see that as normal, knowing how rich the United States of America is. Zeenat Fugurally – Mauritius

According to a Federal Reserve analysis, if the $10,000 plan were approved, about 31% of borrowers would have their balances wiped out entirely. That would represent an estimated total of $321 billion in federal student loan forgiveness. Federal student loan repayments are scheduled to resume on August 31.