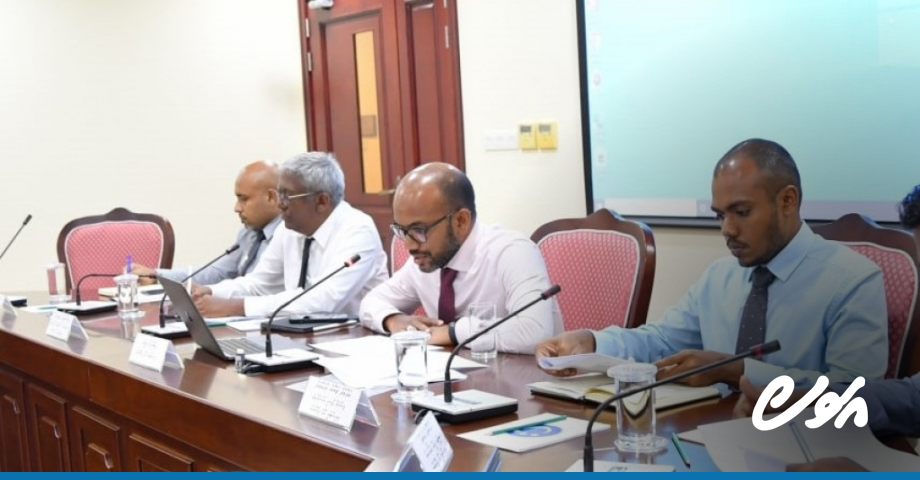 No risk for Maldives in debt repayment: finance minister

Finance Minister Ibrahim Ameer said there was no risk for the Maldives to repay its debt.

The Minister made the statement to Parliament’s Economic Committee on Thursday, while briefing the committee on the proposed amendment to the Tourism Law to reduce land rent imposed on seaside resorts. The government withdrew the amendment on Wednesday after backlash from other agencies and the public.

The minister said the Maldives will have to pay the largest amount of debt repayment in 2026. He said the government will continue to take positive steps to manage the debt adequately until then.

“Therefore, there is no risk for the Maldives to repay the debt in the near future,” he said.

The minister said last year the government paid $192 million of the $250 million outstanding under the debt repayment amendment. The government made it much easier to pay the remaining $58 million by doing this, he said.

“The remaining $58 million, including interest payments, will be paid the first week of June. That’s $62 million. We have that money,” Ameer said.

The minister added that the amount borrowed as debt is decreasing due to the increase in GDP and government revenue of the Maldives. Therefore, debt as a percentage of GDP will continue to fall, he said.

The IMF and World Bank have ranked the Maldives among the fastest growing economies after the COVID-19 outbreak.