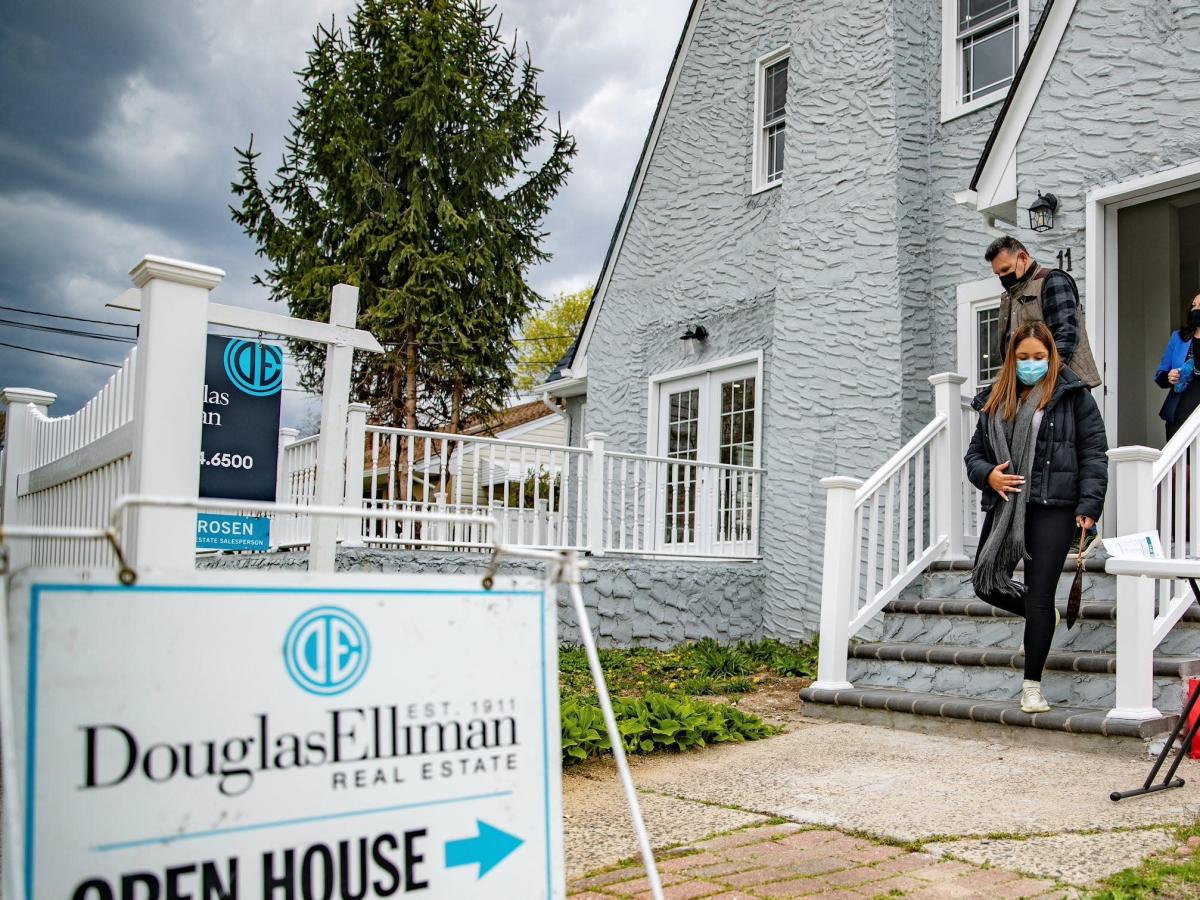 More than a third of millennials in the United States say they feel excluded from buying a home because of their student loan debt, according to a new survey by Legal and general, a UK-based financial services company.

The company surveyed 875 US-based millennials who are not homeowners and found that 36% believed student debt was a significant barrier in their quest to save for a down payment on a home.

The result is in line with another June 2021 survey by the National Association of Realtorswhich shows that 35% of millennials surveyed said debt had an impact on their decision or ability to buy a home.

Americans owe about $1.75 trillion in student loans, data from the Federal Reserve. US student loan debt averaged about $28,400 in 2020, according to CollegeCouncil data, but millennials average even more — around $38,877 — according to a Experian Consumer Debt Study.

“Millennials were the first generation to have their backs against the wall with this unfortunate choice between massive debt or no education,” the survey says.

The United States is home to 72 million millennials born between 1981 and 1996, according to the Pew Research Center. Nearly half say they still feel hampered by the Great Recessionwhich happened when many of them were college graduates.

About 23% of American millennials surveyed by Legal & General felt “strongly affected” by student loan debt. While 45% of respondents said saving for a down payment was their top priority, 26% said they would pay off their student loans first.

The impact of student debt means those without access to financial assistance from their families are at a disadvantage in accumulating wealth through property, according to the report.

“While the trope of self-made Americans enrolling in college is as iconic as the 1966 Mustang, at some point when millennials were coming of age – some mark it at the turn of the new millennium – this part of the American Dream has gotten a lot harder,” he added.