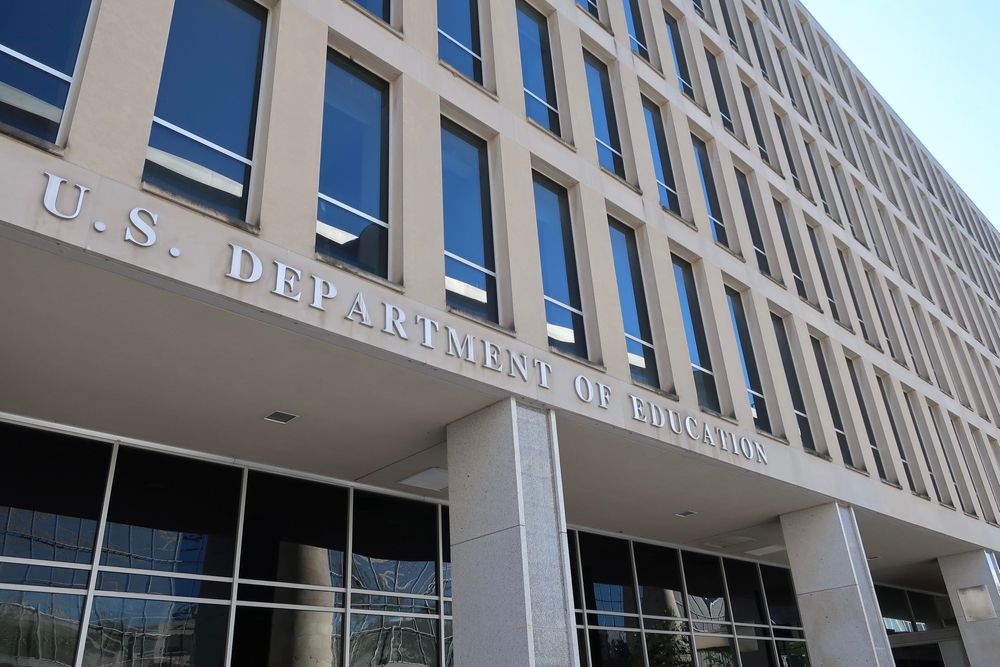 The US Department of Education (DOE) has agreed to a class action settlement that will cancel student loan debt for approximately 200,000 students whose claims had been blocked.

The settlement will provide $6 billion in student debt relief to borrowers from more than 150 schools, including for-profit colleges and fraudulent universities such as Westwood College in Chicago, according to a Press release issued by US Senate Majority Leader Dick Durbin (D-IL).

People who were denied DOE assistance when it was overseen by former secretary Betsy DeVos will also have their loans canceled and compensated for amounts previously paid.

The DOE has also agreed to process all remaining borrower defense claims involved in the class action within the next six to 30 months, pursuant to the settlement agreement.

Durbin said in a statement last week that he was “pleased to see the Department correcting its past inaction”.

“Under the Trump administration, former Secretary DeVos cruelly ignored calls from students defrauded by schools like Westwood College and left them to drown in student debt. Today, the Biden administration and Secretary Cardona threw a $6 billion lifeline to these students,” Durbin said.

Borrowers File Complaint Against DeVos and DOE Over Claim Holds

A class action lawsuit was originally filed against the DOE in 2019 by seven students who claimed the agency, under Devos, refused to process their borrowers’ defense claims.

The students would continue to seek to represent a class of any borrower whose borrower defense claims would be obstructed by the DOE, according to the release.

A previous settlement agreement proposed by the DOE was rejected by federal judge overseeing the case in the fall of 2020.

The judge determined that DeVos and the DOE found a way around the proposal by denying the bulk of the pending applications.

Have you been affected by student loan debt? Let us know in the comments!

We tell you about the money you can claim EVERY WEEK! Subscribe to our free newsletter. 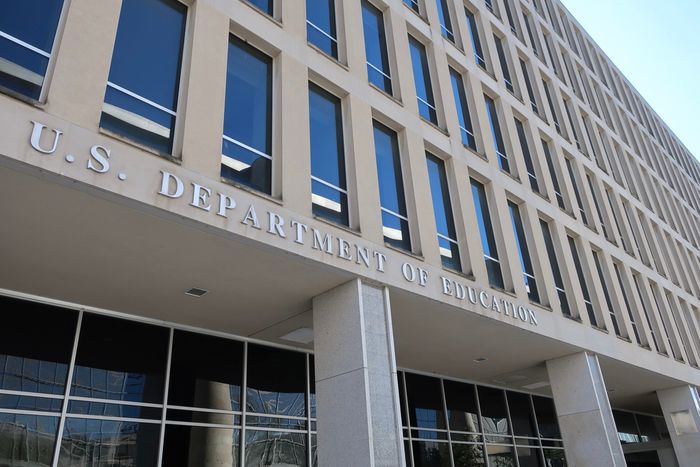 State AGs will work with the FCC to combat robocalls

Here’s how to find out how much you can afford