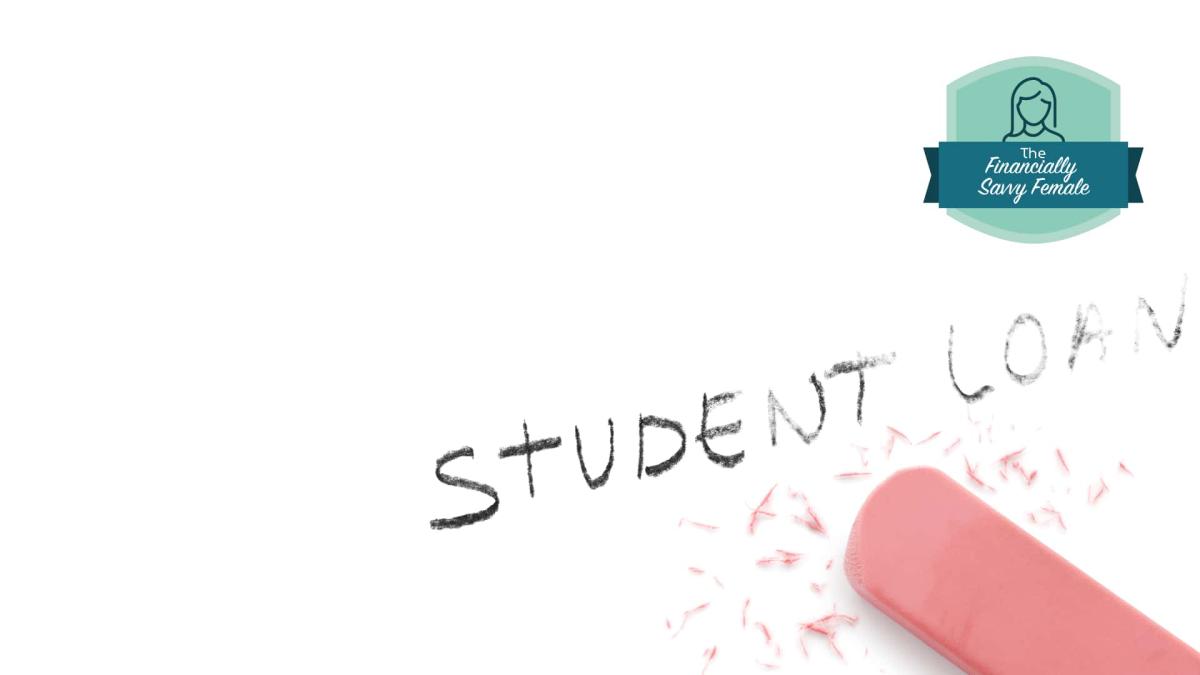 Why it’s concerning for experts

There is a direct correlation between higher education and higher salaries; but, for millions of Americans, the dream of college is only achievable through student debt nightmare. The country’s 45 million student borrowers collectively owe $1.7 trillion, according to Forbes.

For women, the financial burden of education is particularly high.

Related: 2 main ways the burden of student debt robs women of their freedom
Also see: 3 alarming ways women lag behind men when it comes to their finances

GOBankingRates surveyed more than 1,000 women across the country about their experiences with student debt, and the results show that gender has a lot to do with what you can expect to pay for the privilege of higher education.

For women, caps and tassels come with a 5-figure debt

According to a report by the American Association of University Women (AAUW), “student debt makes it nearly impossible for many women to pay basic living expenses after graduating from college.”

When you look at the numbers, it’s not hard to see why.

About one in four women who responded to the GOBankingRates survey – 24.33% – have no student debt. However, almost everyone who does is buried under five- and even six-figure loans that will follow them for years or decades to come. Here’s how it breaks down:

When it comes to student debt, the gender gap looks more like a canyon

Women hold two-thirds of US student debt, according to the AAUW report. But, once they graduate, they can expect to earn only 74% of what their male counterparts will earn. The report showed that the average woman exists on a very slim budget after graduation, even if she is not among the 16% who have children. When you factor in the exorbitant cost of child care, the average woman’s monthly budget is in deficit, making mounting debt inevitable and saving for things like retirement nearly impossible.

According to the Education Data Initiative (EDI), it takes women on average two years longer to repay their student loans than men, despite making higher payments with 26% less income.

Whether bias is built into the system or not, the end result is inequality.

“The data supports a systemic gender bias,” said Mary Jo Lambert-Terry, managing partner at Yrefy. “The social construction of gender norms – which often leaves women responsible for child rearing and household management – ​​has made it harder for women to earn degrees in the same time frame as men, and the cost of education continues to rise.

“It leaves women with a longer path to graduating and more money owed. Not to mention that many women are paid less than their male colleagues, especially in male-dominated fields, and women are even more likely to earn degrees in fields that pay less, such as social work or K-12 education, making it harder for them to repay their loans.

More women are going to college – with less help from home

Educational dynamics in the United States are rapidly shifting in favor of women, but parents of female learners are more likely to help pay for their sons’ education than their daughters’.

“In the United States right now, women outnumber men on college campuses and in terms of graduation rates,” said Melanie Hanson, editor of EDI refinancing. “Despite their on-campus earnings, many women receive less financial support from family than their male peers.”

The EDI study, for example, found that “parents of male students are more likely to take out loans on their behalf.”

Even when women receive equal support from their families, it is almost inevitable that they will have a harder time meeting their repayment schedule if they decide to have children.

“After graduation, women face the source of most of the gender wage gap: motherhood,” Hanson said. “Until women leave the workforce to have children, their incomes are largely equal to those of their male counterparts, but women who return to work after maternity leave find that their incomes decrease and never get over it.”

For women, student debt is the bane of retirement

Some of the most troubling trends in the GOBankingRates study are revealed when the results are analyzed by age. Almost exactly half of women aged 55 to 64 — 51.4% — have no student debt. That means the other half is on deck for retirement while still struggling with old student loans – and for many the saddle is just too much to bear.

When it comes to those age 65 and over, about 65% of women have no student debt, which means that 35% – more than one in three – will reach retirement age while continuing to live. drown in their old student loans.

GOBankingRates surveyed 1,003 American women ages 18 and older across the country between February 16 and February 21, 2022, asking them eight questions: (1) What is your primary financial goal? ; (2) What is the biggest obstacle to achieving your financial goal? ; (3) If you actively invest, what is your primary investment vehicle? ; (4) If you are not actively investing, what prevents you from investing? ; (5) What is the biggest obstacle you have encountered in your career path? ; (6) How much student debt do you currently have? ; (7) How much credit card debt do you currently have? ; and (8) What is your biggest obstacle to paying off your debts (credit card, student loan, medical bills, etc.)?. GOBankingRates used the Google Survey platform to conduct the survey.

This article originally appeared on GOBankingRates.com: Women and Student Loan Debt by the Numbers: Why It Matters to Experts